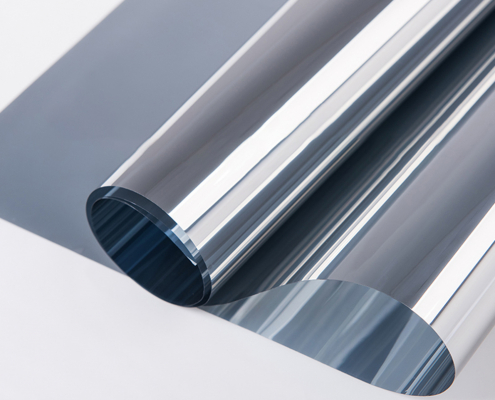 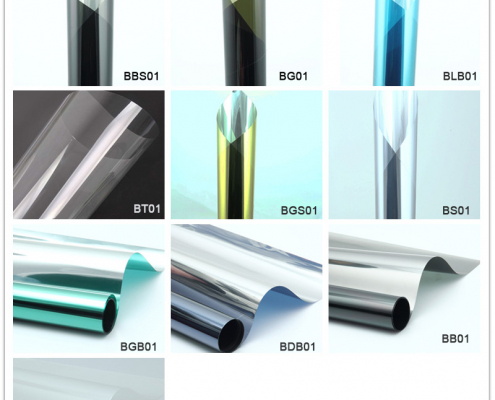 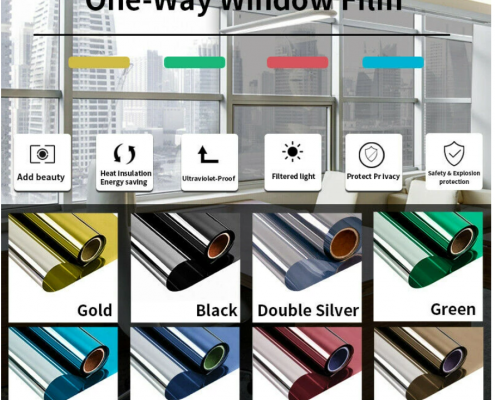 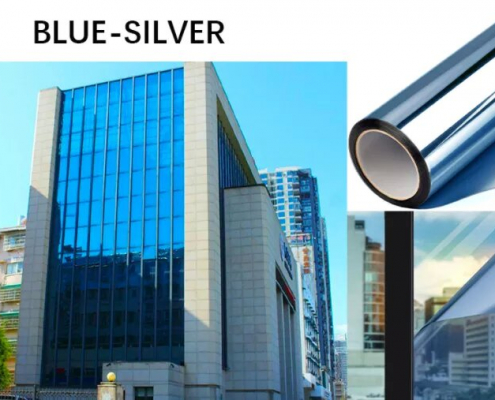 What Is Wrapmaster Architectural One Way Window Film?

Wrapmaster’s Architectural One Way Window Film is popular for its style and ability to reduce heat gain in buildings.

It is a cost-effective way to keep tenants comfortable and lower your heating, ventilation, and air conditioning (HVAC) costs.

The main difference between architectural and solar reflective films is that architectural is produced with two layers of silver on the exterior side so it can be used as an effective way to block UV rays from entering buildings from the inside, and has a look that matches the outside facade, and can be applied to any glass surface.

One Way Window Film is our most popular commercial option, and we offer it in a variety of colors such as silver, gold, black, dark blue, light blue, and green to match the exterior of your building. 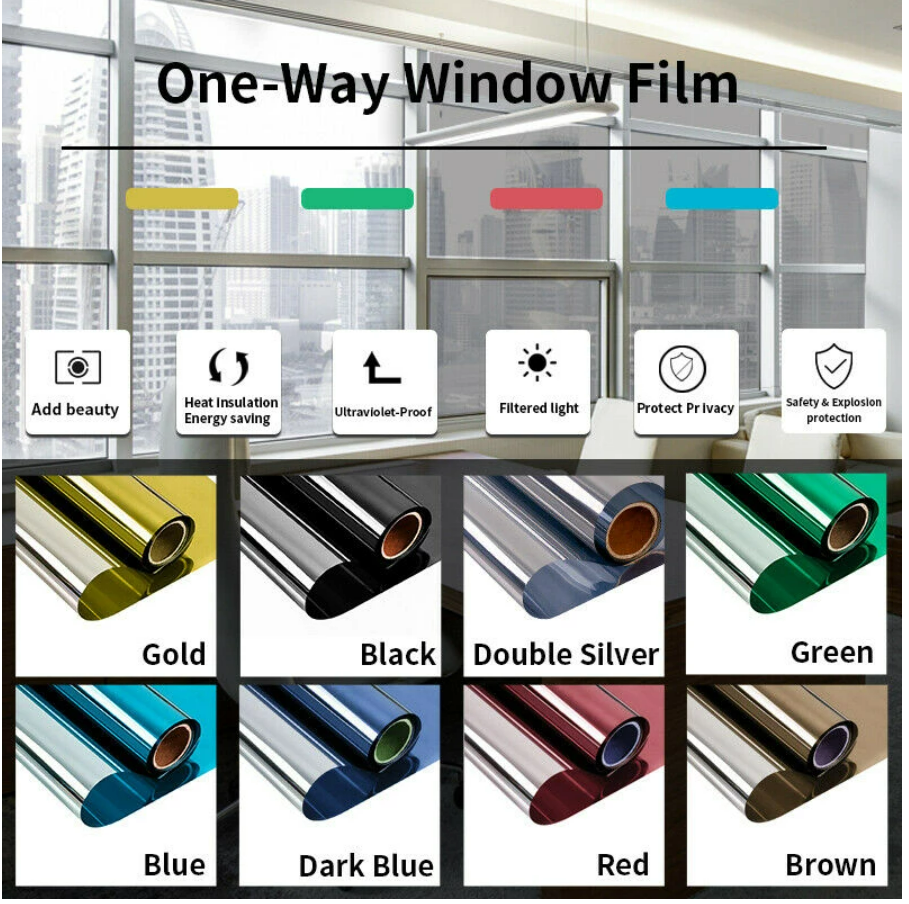 The sophisticated technology in this film helps to keep out the heat, glare, and fading UV rays. It has a reflective characteristic comparable to that of a mirror. This enables it to conceal trash or vital equipment from public view throughout the day.

Many individuals are curious as to whether reflective One Way Window Film can conceal what is inside at all hours of the day and night. No, is the prompt reply. When the inside lights are turned on after dark, you may see in. This is because the reflective film’s mirrored side fluctuates depending on which side receives the most light.

What Is the Function of Architectural One Way Window Film? 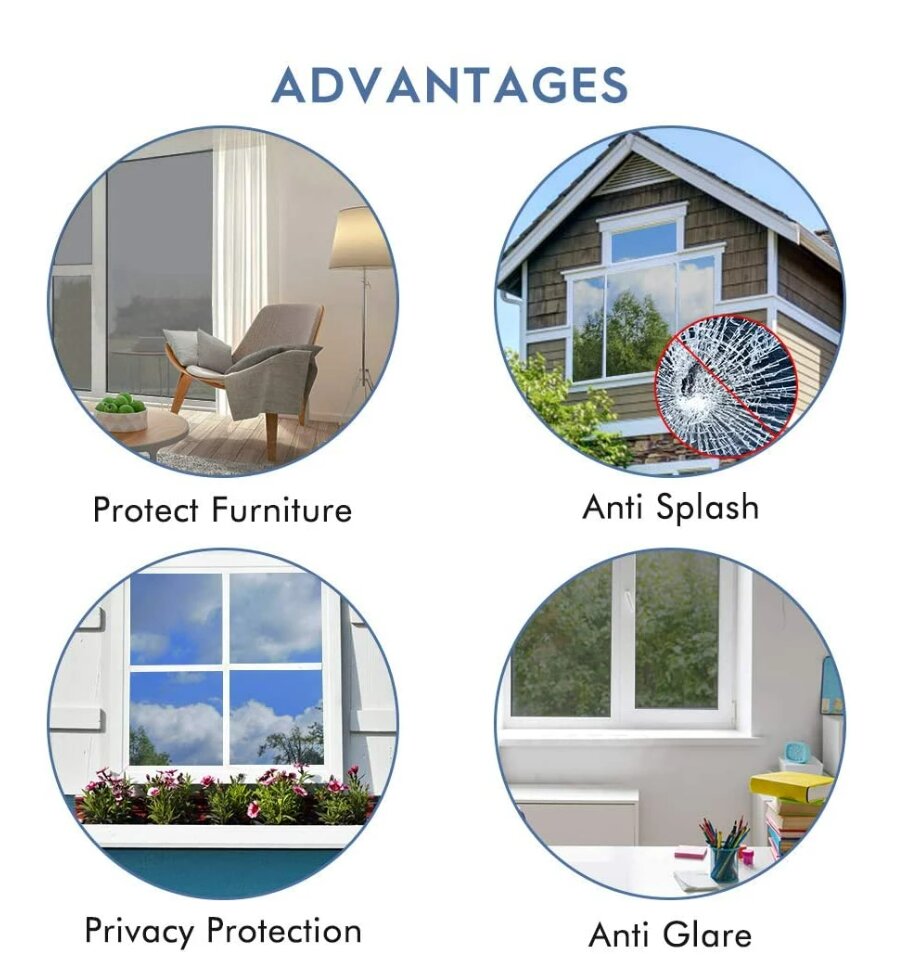 Architectural One Way Window films are thin, flexible, and resilient films that are applied to a building’s interior glass surfaces. They are manufactured by a variety of companies. Polyester is the most often used material for films due to its clarity, tensile strength, and dimensional stability. Additionally, they are capable of accepting a range of surface-applied compounds.

Architectural window coatings reduce the amount of solar radiation that enters a room while boosting the insulating characteristics of a window. 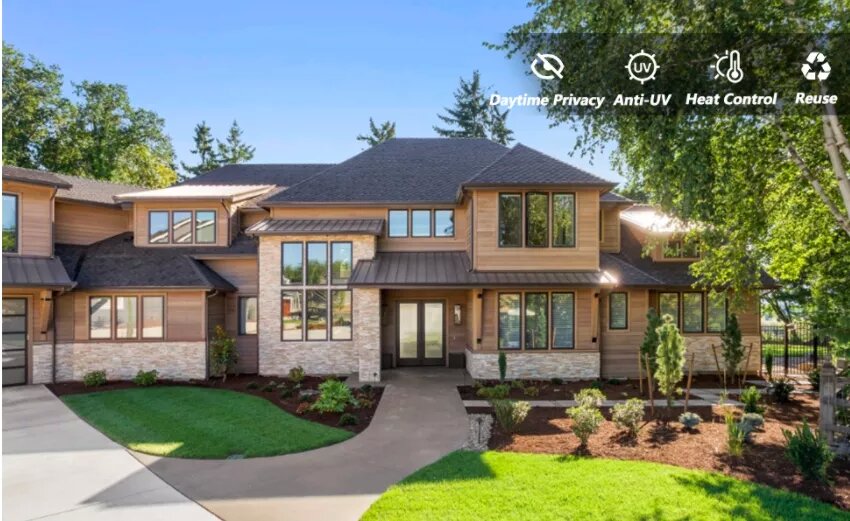 Apart from eliminating glare, architectural window film significantly reduces heat and glare by 87 percent. Additionally, its ultra-clear material produces distortion-free visuals that make watching television more comfortable. Regardless of your location, there is a film that is appropriate for you. Continue reading to learn more about architectural window film’s benefits.

The following are just a few of the reasons why it is an excellent choice for your home or office. 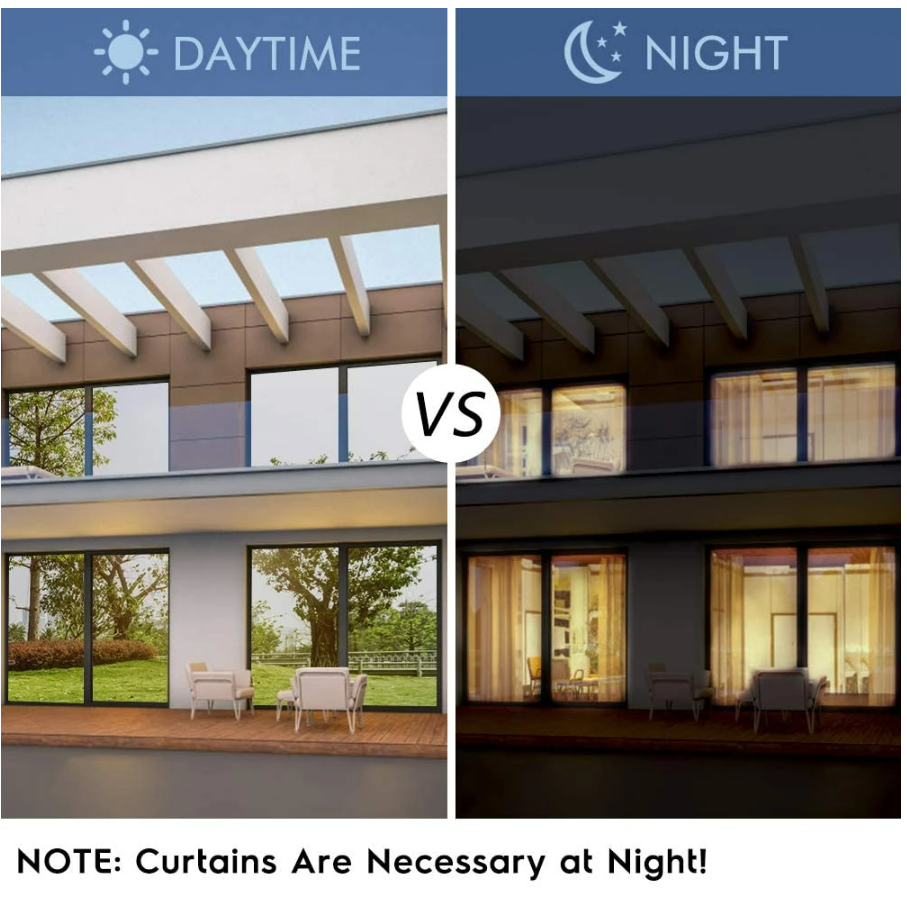 One of the key applications for One Way Window Film is to help you save money on your energy expenses. This technology maintains a comfortable and energy-efficient environment by limiting the amount of visible light entering the building. Numerous homeowners have misconceptions about the energy efficiency and visibility of window film. Let’s dispel some of these myths about architectural window film and how it might improve your comfort level. 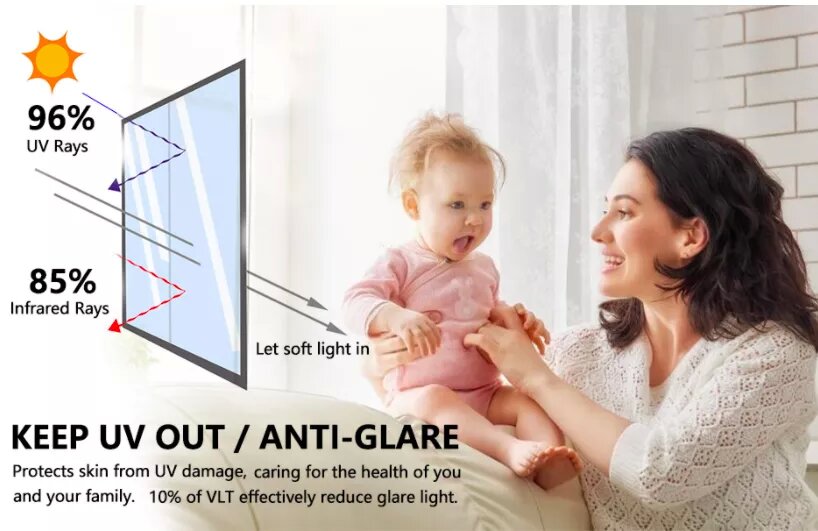 Apart from the energy-efficiency benefits of architectural window films, these window coatings provide a number of other advantages. They contribute to solar energy management by rejecting it into the interior. This is why these films are occasionally dubbed summer films. A solar control coating that is perfect will transmit visible light and reflect infrared radiation while rejecting the infrared spectrum.

This plasma has a wavelength of 700 nm. As you can see, this coating is a perfect choice for any application that requires a high level of aesthetics.

Among the several benefits of architectural One Way Window Film is its ability to help you save money on your energy bills. The films are dye-free and constructed entirely of metal. The sophisticated adhesive mechanisms of the films enable them to adhere to glass for years. Manufacturers often provide an 8- to 10-year warranty on non-residential items. Window films for residential use may be covered by a lifetime warranty.

Apart from their superior insulating properties, the films are also scratch-resistant and UV-absorbing. 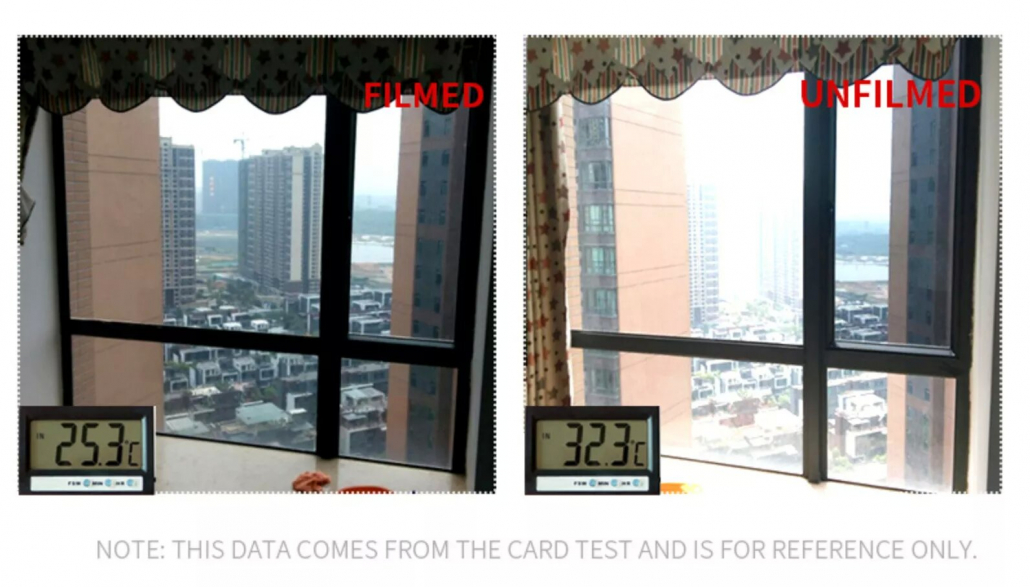 Architectural One Way Window Film enhances the insulating performance of windows while also being aesthetically beautiful. When used in conjunction with ordinary Low-E glass, this film provides greater insulation than normal films. Architectural Window Film film performs exceptionally well, giving double the insulation of standard low-e glass. Its energy savings are comparable to those of other energy-saving measures, such as solar control film installation.

In terms of privacy, architectural window film has a number of advantages. Numerous of these films can significantly limit solar energy gain and block 99 percent of UV rays, as well as significantly improve a building’s insulating characteristics. Due to the fact that these films are constructed of robust polyester layers and adhesives, they maintain a constant internal temperature.

This reduces the building’s energy performance rating. Before making a choice, it is critical to evaluate the privacy features of architectural window film. 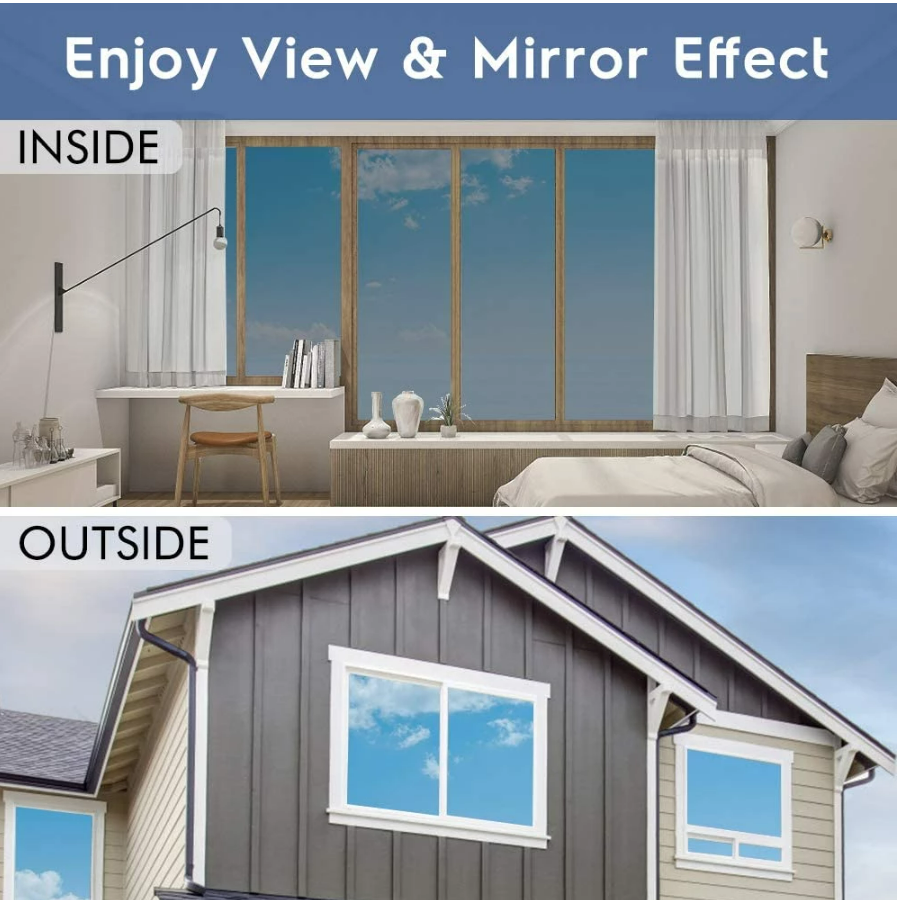